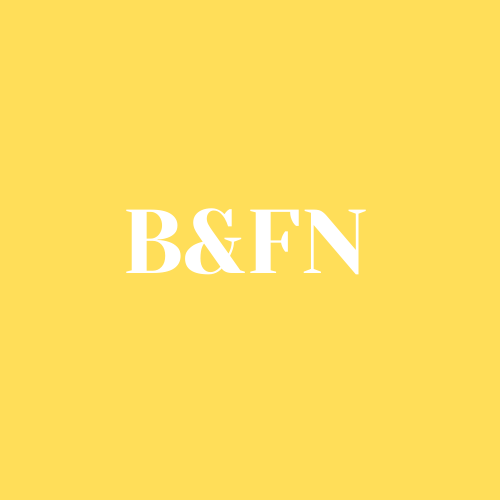 Banks that has the highest number of customers in Nigeria 202

Banks that has the highest number of customers in Nigeria 2022

Read all about the banks with highest number of customers in Nigeria 2022.

Nigeria has a population of over 200 million people, and more than half of these number has some sort of bank account.

There are many banks in Nigeria, the most popular once which are GTbank, Access bank, First bank, Zenith bank and UBA.

The above banks have the majority of customers in Nigeria, but which of them has the highest customer base in Nigeria?

In this post, I am going to be writing all about the banks that has the highest number of customers in Nigeria 2022.

Remember to leave us a comment after you finish reading and also share with your friends on social media.

Let’s get into it then…

Access Bank today is the largest bank in Nigeria and Africa’s leading bank by customer base.   It is a full service commercial bank operating through a network of more than 600 branches and service outlets, spanning three continents, 12 countries and 36 million customers.

The Bank employs 28,000 thousand people in its operations in Nigeria, Sub Saharan Africa and the United Kingdom, with representative offices in China, Lebanon, India and the UAE.   It continues to look at opportunities to build its network in global trade and payment centres, helping Africa to play its part on the world stage.

Access bank has an estimated customer base of over 31 million.

Zenith bank has an estimated customer base of over 30 million

The Bank received a universal banking license in February 2002 and was later designated as a settlement bank by the Central Bank of Nigeria (CBN) in 2003.GTbank has an estimated customer base of over 25 million.

UBA has an estimated customer base of over 21 million.

Read my post on the best banks in Nigeria

FirstBank had 1.3 million shareholders worldwide, was listed on the Nigerian Stock Exchange (NSE), and had an unlisted Global Depository Receipt (GDR) program, all of which were transferred to FBN Holdings in December 2012.First bank has an estimated customer base of over 12 million.

First City Monument Bank (FCMB) Limited is a member of FCMB Group Plc, which is one of the leading financial services institutions in Nigeria with subsidiaries that are market leaders in their respective segments.

Having successfully transformed to a retail and commercial banking-led group, FCMB expects to continue to distinguish itself by delivering exceptional services, while enhancing the growth and achievement of the personal and business aspirations of their customers.

FCMB has an estimated customer base of 9.4 million.

Ecobank is committed to economic development across sub-Sahara Africa. In October 1985 the first Ecobank affiliate opened in Togo.

Despite the political upheaval of the 1980’s in Africa, and against all odds, the Ecobank Group opened branches in five African countries in 1988. From 1997 to 2001 the group’s coverage increased from five to twelve countries.

Today, the Ecobank Group is a world-class institution and a torchbearer for Africa. With a presence in 35 sub-Sahara African countries, the Ecobank brand is synonymous with banking in Africa.

Ecobank has an estimated customer base of 8.4 million.

Quoted on the Nigerian Stock Exchange (NSE), Fidelity Bank Plc began operations in 1988 as a Merchant Bank. In 1999, it converted to Commercial Banking and then became a Universal Bank in February 2001. The current enlarged Fidelity Bank is a result of the merger with the former FSB International Bank Plc and Manny Bank Plc in 2005.

Fidelity bank has an estimated customer base of 6.5 million.

Stanbic IBTC has an estimated customer base of over 2.4 million.

Sterling Bank (formerly NAL Bank) has evolved from the nation’s pre-eminent investment banking institution to a fully-fledged commercial bank; and completed a merger with 4 other banks – Indo-Nigeria Merchant Bank, Magnum Trust Bank, NBM Bank and Trust Bank of Africa – as part of the 2006 consolidation of the Nigerian banking industry.

Sterling bank has an estimated customer base of over 2 million.