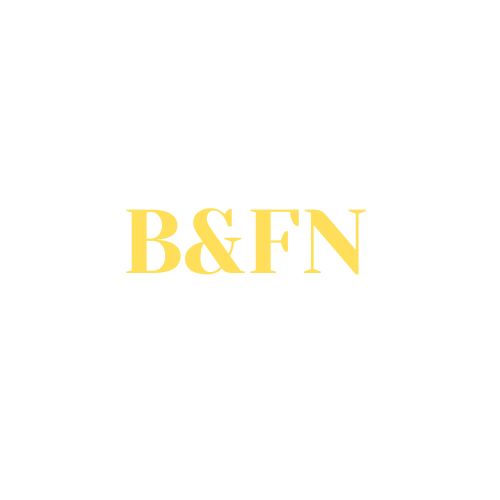 Read all about the richest banks in Nigeria.

The following are the richest banks in Nigeria for the year 2022/2023.

Read my post on banks with the highest customers in Nigeria

Zenith bank has assets that are worth over $15.7 billion.

UBA has been offering outstanding services to African households, businesses, and societies since 1949.

UBA has assets that has been estimated to be worth over $12.3 billion

The Bank received a universal banking license in February 2002 and was later designated as a settlement bank by the Central Bank of Nigeria (CBN) in 2003.

GTbank has assets that has been estimated to be worth over $11 Trillion.

Access Bank Plc has grown from obscurity to become a world-class African financial organization during the last 26 years.

They are now one of Nigeria’s top five banks in terms of assets, loans, deposits, and branch network, a feat accomplished via a long-term commitment to client solutions – delivering committed and inventive guidance.

Access Bank developed its strength and success in corporate banking, and it is now extending that knowledge to the personal and business banking platforms it acquired in 2012 from Nigeria’s International Commercial Bank.

Read my post on the best banks in Nigeria

The following two years were spent integrating the company, investing in infrastructure, and expanding the product line.

Access bank has assets that has been estimated to be worth over $12.6 billion

Ecobank is dedicated to economic growth in Sub-Saharan Africa. The first Ecobank affiliate launched in Togo in October 1985.

Despite the political turmoil in Africa during the 1980s, the Ecobank Group launched branches in five African countries in 1988, defying all obstacles. The group’s scope grew from five to twelve nations between 1997 and 2001.

The Ecobank Group has become a world-class institution and an African torchbearer. The Ecobank brand is linked with banking in Africa, with a presence in 35 countries in Sub-Saharan Africa.

Ecobank has assets worth over $20 billion

FirstBank had 1.3 million shareholders worldwide, was listed on the Nigerian Stock Exchange (NSE), and had an unlisted Global Depository Receipt (GDR) program, all of which were transferred to FBN Holdings in December 2012.

First bank Nigeria has assets that are worth over $21.3 billion

The Union Bank of Nigeria (UBN) was founded in 1917 and is one of Nigeria’s oldest and most reputable financial organizations, providing a wide range of banking services to individuals, SMEs, commercial, and corporate clients.

They have stayed devoted to helping individuals, families, and businesses flourish for more than a century, with a comprehensive geographical network that includes more than 293 service centers and over 937 ATMs dispersed across Nigeria.

Union bank has assets worth over $6.8 billion

Fidelity Bank is a full-fledged commercial bank with over 5 million customers served through its 250 branch locations and numerous digital banking channels in Nigeria.

Fidelity Bank is aggressively executing a digital-based retail banking strategy that has resulted in exponential growth in savings deposits over the previous six (6) years, with more than 40% of customers enrolled in the Bank’s flagship mobile/internet banking products.

Fidelity Bank Plc, which is listed on the Nigerian Stock Exchange (NSE), began operations as a Merchant Bank in 1988. It changed its name to Commercial Banking in 1999 and then to Universal Banking in February 2001. In 2005, the previous FSB International Bank Plc and Manny Bank Plc merged to form the present bigger Fidelity Bank.

Fidelity bank has assets that are worth over $6 billion.

Stanbic IBTC is a member of the standard bank group, which is a financial services giant based in south Africa. Standard Bank is Africa’s largest banking group ranked by assets and earnings operation in 20 African countries and 13 countries outside Africa.

Stanbic IBTc came as a result of the merger between STanbic Bank Nigeria limited and IBTC Chartered bank in 2007.

Stanbic IBTC have assets that total over 2.48 Trillion naira.

Wema bank operates the largest digital banking system in Nigeria and is one of the fastest growing commercial banks in Nigeria.

Wema bank converted to a public limited liability company in 1987 and was later listed in the Nigerian stock exchange in 1990.

Wema bank became a national bank in 2015, with a capital base of over 43.8billion naira.

Wema bank has assets that total up to $1.3billion

Thank you reading, make sure you leave us a comment below and share with your friends on social media.